JOIN THE HARD ROAD TRIO at THE MARANA BLUEGRASS FESTIVAL MARCH 11-13, 2022 sponsored by the Desert Bluegrass Association. The Trio is offering workshops at 12 noon at the festival site.

Contact Chris at chrisclarksanders@gmail.com for reservations and information. The fee is $30 for a 2+ hour workshop.

Info for the Marana Festival can be found at 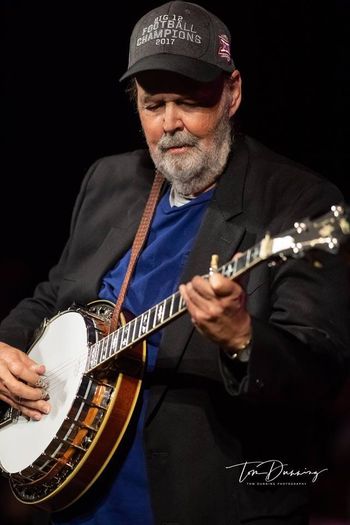 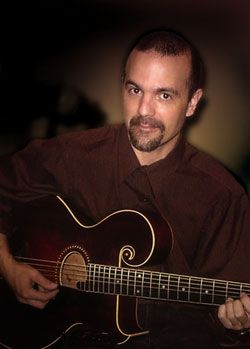 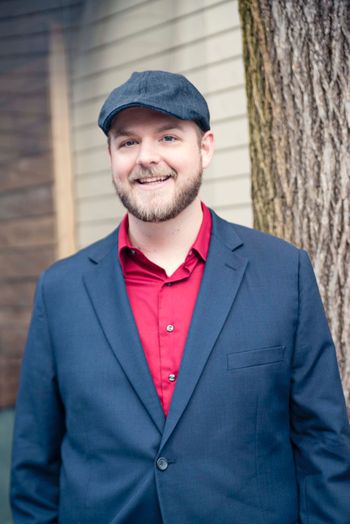 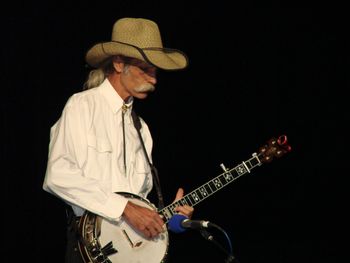 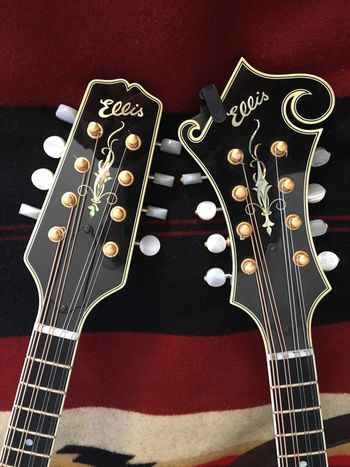 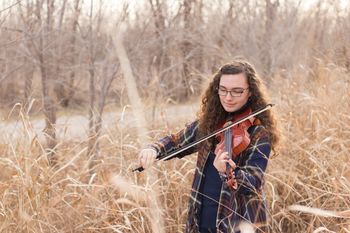 The Hotel Tucson City Center offered a special rate for participants in 2020.